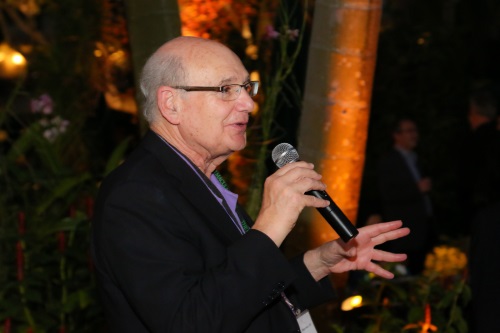 Congratulations to the Macula Society on your special 40th Anniversary!

Dr. Singerman founded the Society in 1977 and has served since then as the Society’s Executive Secretary.  He established the Society as a forum for the sharing and discussion of international research by its members for the advancement of medical treatment for retinal vascular and macular disease.  The highly selective membership of the Macula Society includes 400 of the most influential and innovative physicians from over 29 countries around the world in the field of retinal vascular diseases.