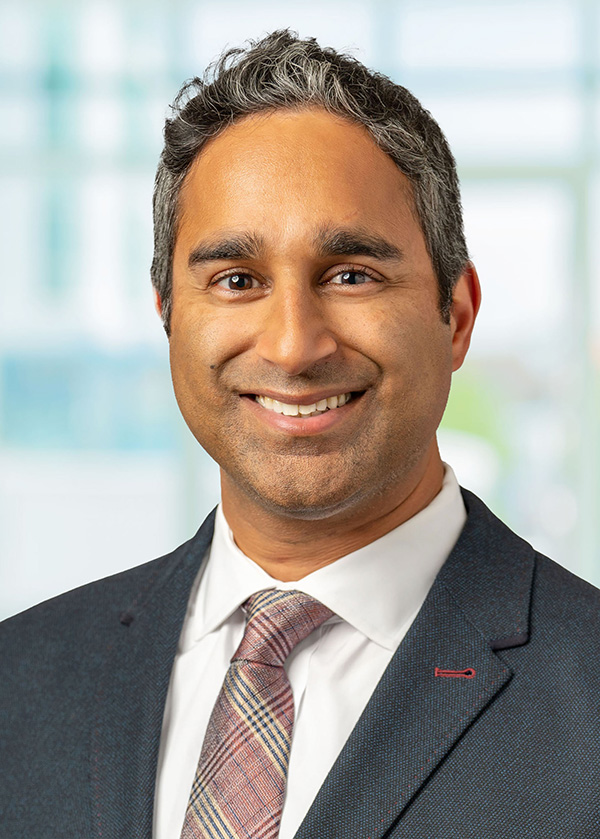 Dr. Rao received his BA degree and MD degree with distinction in research from St. Louis University in Missouri.  His ophthalmology residency was at University Hospitals Case Medical Center in Cleveland, and his vitreoretinal fellowship was at the New York Eye and Ear Infirmary in New York City.  He is an Assistant Professor in the UH Case Medical Center Ophthalmology residency program at the Louis Stokes Cleveland VA Medical Center and has been recognized for his unrelenting commitment to resident education. Dr. Rao has earned the honor of being named as one of the Best Doctors in America every year since 2015, after being nominated by his peers as one of the top ophthalmologists in the nation.  He has also been named as a Top Doctor from Castle Connolly and a Vitals Patients' Choice award winner.

I would appreciate it very much if you would convey my sincere appreciation to the people I have referenced in this letter and to your staff at Middleburg, Strongsville, and the Surgery Center.  You have a top-notch team in which you can take great pride.

The staff at Retina Associates are perhaps the most personable but extremely professional medical staffers I have encountered.